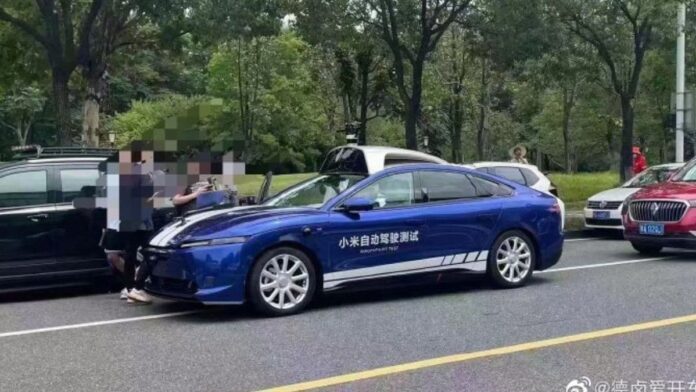 After gaining a foothold in the smartphone market, the Chinese smartphone maker is planning to launch self-driving electric vehicles that will take on the likes of Tesla and other EVs. Now, apparently, a car blogger Deroy has shared a picture of Xiaomi’s self-driving test car with a roof-mounted lidar sensor on Weibo.

As per the images shared, the upcoming vehicle is likely to be autonomous. The Lidar sensor visible on the roof of the car is a key component of any self-driving vehicle.

Xiaomi is hoping to mass-produce its own electric vehicles in the first half of 2024, its CEO Lei Jun said earlier. Last year, Xiaomi announced its entry into the electric car race and said it plans to invest $10 billion in the business over the next 10 years. Last month, Xiaomi officially registered its electric vehicle business Xiaomi EV, Inc.

According to Transparency Market Research, the year 2018 marked the beginning of massive investment in the self-driving car market, as Ford created a new AV division with plans to invest US$4 billion by 2023, and Uber launched self-driving cars. ended its development. To focus your attention on the truck cars. In the same year, the Japanese government announced plans to begin testing autonomous vehicles on public roads, with a view to offering self-driving car services for the 2020 Tokyo Olympics.

The adoption of self-driving cars is expected to grow at a whopping ~89 percent CAGR by 2030, due to the manifold benefits these cars offer, such as eliminating driver effort and increasing passenger comfort and safety. . 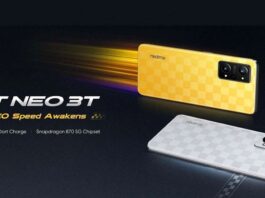 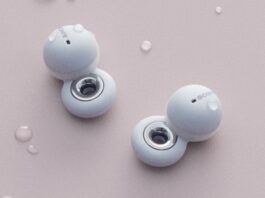 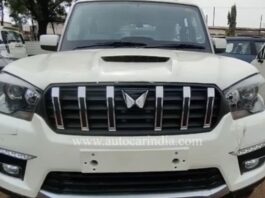 2022 Mahindra Scorpio Classic Spotted Without Camouflage Ahead of Launch: Details...