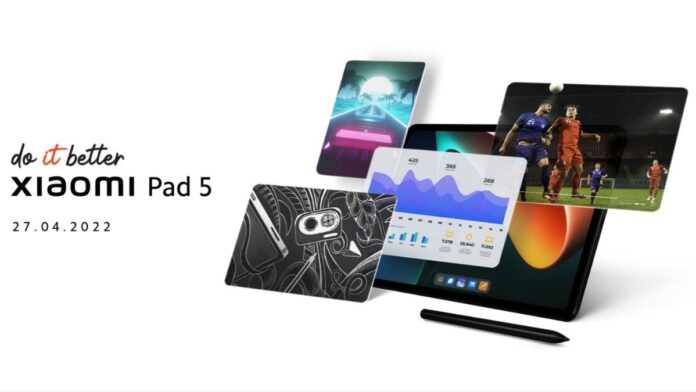 Xiaomi is launching the Pad 5 on April 27, the same day that the company will announce the Xiaomi 12 Pro. The company has confirmed the launch through media invites and teasers on the official website. Xiaomi Pad 5 is already available in the global market and now it is coming to India. The tablet is powered by Qualcomm Snapdragon chip. The Indian version of the tablet is expected to be similar in terms of specs. The new teaser presented by the company also shows the Xiaomi Smart Pen which is compatible with the upcoming tablet.

Xiaomi Pad 5. what we know about

Xiaomi Pad 5 comes with an 11-inch screen with WQHD+ (1600 x 2560) resolution. The resolution of the display is 120Hz which makes it quite suitable for gamers as well. Display panel supports DCI-P3 color gamut with over 1 billion colors. It also gets Dolby Vision, Dolby Atmos and Hi-Res Audio.

The Xiaomi Pad 5 tablet will be powered by Qualcomm’s Snapdragon 860 chipset. The tablet uses an 8,720mAh battery to power the display and other components. The tablet comes in two variants in the global market. It is sold in 6GB RAM and 128GB storage as well as 6GB RAM and 256GB internal storage variants. The device also supports UFS 3.1 storage. In the markets where it is currently available, the tablet is sold in two colours: Pearl White and Cosmic Grey.

The Xiaomi Pad 5 will also get support for magnetic wireless charging for the smart pen. The tablet’s charging dock can do a full charge in 18 minutes. Xiaomi’s global website claims that a 60-second charge gives the user 20 minutes of usage time. It also has 4096 level pressure sensitivity for more accurate measurement of changes in pen pressure.

Xiaomi will also launch its new flagship, the Xiaomi 12 Pro, on April 27. The device will be powered by Qualcomm Snapdragon 8 Gen 1. It was one of the first devices to be launched globally with this new chip. However, there is a lot of competition in its segment in India. Phones like OnePlus 10 Pro, iQoo 9 Pro, Realme GT 2 Pro and Samsung Galaxy S22 series. 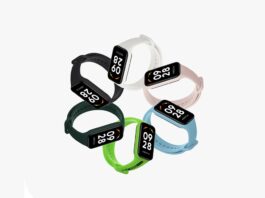 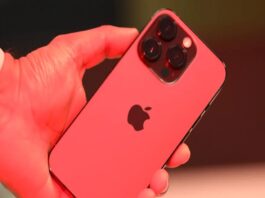 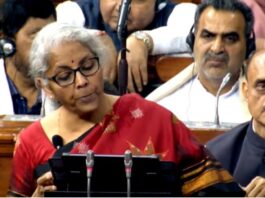 India to set up data embassy for digital continuity with world:...