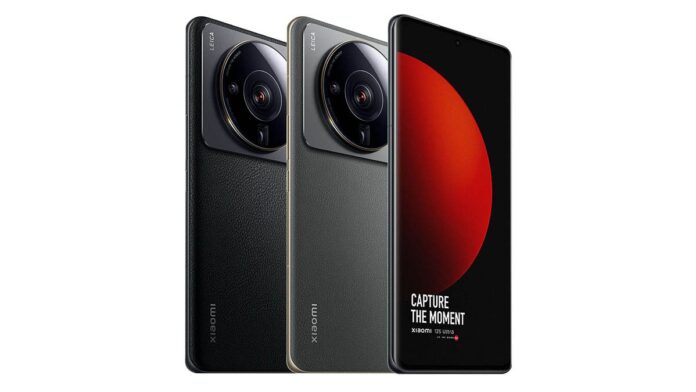 Xiaomi has finally taken the wraps off its much awaited Xiaomi 12S Ultra smartphone. The 12S Ultra is the top-end model in the series that comes with a new design, 1-inch type sensor and Snapdragon 8+ Gen 1 SoC.

Xiaomi 12S Ultra comes with a new design as compared to other 12 or 12S series phones. The smartphone features a much talked about circular camera module that is housed on a raised camera island. On the front, it has a super-bright 2K resolution screen.

The smartphone comes with a 6.73-inch LTPO 2.0 AMOLED display with 120Hz refresh rate. It has 1500 nits of maximum brightness and supports HDR10+ certification. The screen has a 521 ppi pixel density and doubles as an in-display fingerprint scanner.

The biggest feature of the smartphone is its cameras. The device comes with Leica engineered optics and has Sony’s IMX989 primary lens. There are a total of three cameras on the back, a 50MP main lens, which is an IMX989 1-inch type-sensor.

It is assisted by a 48MP ultra-wide lens with 129-degree field of view and a 48MP telephoto lens with 120x zoom support. The main sensor supports HyperOIS feature and has support for 8K video recording. The telephoto lens also supports OIS. On the front, it has a single camera for selfie shots.

Other hardware and software

The device is powered by TSMC-made 4nm Qualcomm Snapdragon 8+ Gen 1 SoC paired with 12GB LPDDR RAM and up to 512GB of UFS 3.1 internal storage.

The smartphone packs a 4,860mAh battery with 67W wired and 50W wireless fast charging support. It also has 10W reverse wireless charging support. Xiaomi claims that the phone can go up to 50 percent in just 15 minutes of charging.

It has Harman Kardon stereo speakers. The phone also has IR blaster support and boots on MIUI 13 based on Android 12 OS out of the box. It has IP68 water and dust resistance rating.

There are Black and Green color variants of the smartphone. 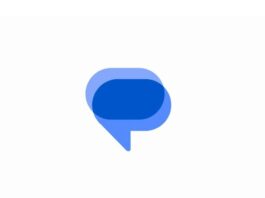 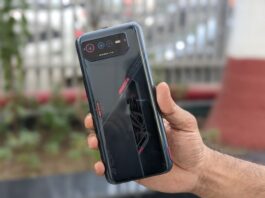 ASUS ROG Phone 6 review: A gaming phone that mesmerizes with...