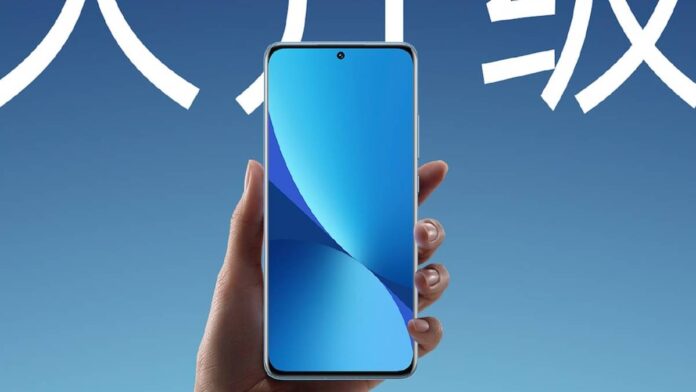 Xiaomi will launch its next generation Xiaomi 12 series on December 28 in China. The series will reportedly include the Xiaomi 12, Xiaomi 12 Pro, Xiaomi 12 Ultra and another model. Just a day before the launch, the company has released several teaser posters of Xiaomi 12 and Xiaomi 12 Pro on Chinese social media website Weibo.

The Surge P1 chip has been developed in-house for power management with support for 120W fast charging. The Xiaomi 12 will come with a 32-megapixel selfie camera with Generative Adversarial Network (GAN)-based filters.

According to an earlier report by GizmoChina, Xiaomi 12 series will use the screen of TCL Huaxing T4 production line with 120Hz refresh rate, DC dimming and 12-bit color. In addition, the Xiaomi 12 will get a special custom-made “premium-crafted” curved 6.28-inch AMOLED display with a centrally located hole punch.

Separately, tipster Zealer has posted hands-on images of the Xiaomi 12 phone on Weibo, showing three different color variants of all the devices.

In other news, along with the Xiaomi 12 series, the company will also launch its latest MIUI 13 Android skin. It is already revealed that the new UI will bring several performance improvements and visual changes. Apart from the performance boost, the new MIUI version will also come with privacy and security enhancements.

After the Xiaomi 12 series with the Surge P1 chip, key specifications revealed ahead of launch first appeared on BGR India. 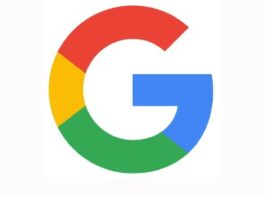 Google Removed Over 4 Lakh Bad Content In India In May:... 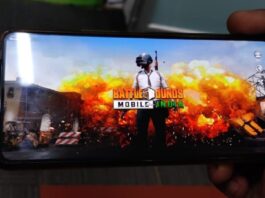 Players gear up for the big 2.1 update as BGMI completes...