The Enforcement Directorate (ED) last week raided around 44 facilities of Chinese smartphone brand Vivo in India. Now, the agency has issued a statement claiming that Vivo remitted 50 per cent of its business to China to avoid paying taxes in India. This is a huge amount of Rs 62,476 crore.

In a statement issued by the ED, it has been said, ‘These companies have transferred huge amount of funds to Vivo India. Further, out of the total sales proceeds of Rs. 1,25,185 crore, Vivo India has made Rs. 62,476 crores. That is, about 50% of the business outside India, mainly to China. These remittances were made to disclose huge losses in Indian incorporated companies to avoid payment of taxes in India.

The statement issued by the ED claimed that the federal agency has also seized money worth Rs 465 crore, Rs 73 lakh in cash and 2 kg of gold bars held in 119 bank accounts by various entities, which were deposited earlier this week in July. After his pan-India raids launched in 5 against Vivo Mobile India Pvt Ltd. Ltd. and its 23 affiliated companies.

The statement said, “As of now, 119 bank accounts of various entities have a gross balance of Rs 465 crore, which includes Rs 66 crore of Vivo India including FDs, 2 kg gold bars and cash amount of approx. 73 lakh rupees have been seized under the provisions of PMLA, 2002.

The ED statement claimed that Bin Lu, a former Vivo director, left India in 2018 after incorporation of several companies which are now under its purview.

The statement issued by the ED alleged that the employees of Vivo India, including some Chinese nationals, did not cooperate in the search process and tried to dismantle, dismantle and hide the digital devices recovered by the search teams.

According to the federal agency, the investigation is still ongoing. read full statement Here, 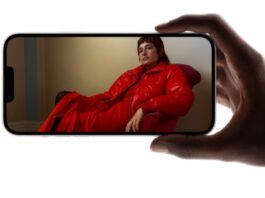 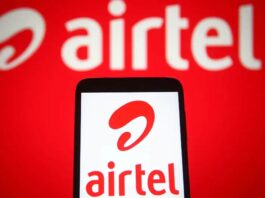 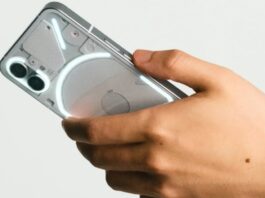