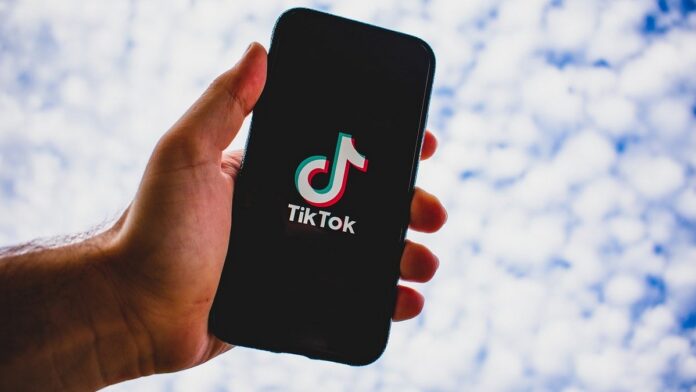 TikTok has emerged as the fastest growing social media platform in the world. According to Sensor Tower, TikTok was the top app in terms of downloads worldwide with over 175 million downloads in the first quarter of 2022. TikTok tops the charts followed by Instagram, Facebook and WhatsApp.

On the App Store, TikTok has been downloaded over 70 million times, making it the first place. This is the third time that TikTok has crossed 70 million App Store downloads in a quarter. The app was downloaded 115 million on the Google Play Store. TikTok was the number one app on Google Play for the third quarter in a row, with a year-on-year growth of 19 percent.

Talking about the United States, TikTok was the most downloaded app with 19 million overall downloads. The app has been the top pick in the United States since the first quarter of 2021. Altogether, out of these 19 million downloads, 13 million come from the App Store alone.

The social network, which is owned by China-based ByteDance, now has more than a billion active users around the world, and that number continues to grow.

In addition, TikTok also emerged as the highest-grossing non-game app in China in the first quarter of 2022, including Douyin on iOS.

TikTok generated $821 million in consumer spending in the quarter. On Google Play, it came in second only to Google One, which topped the charts with nearly $250 million, Sensor Tower reports.

Short video sharing app TikTok is the fastest growing social media platform and continues to be one of the most downloaded apps globally.

To recall, in June 2020, the Indian government banned the popular short-form video app TikTok amid border tensions with China. 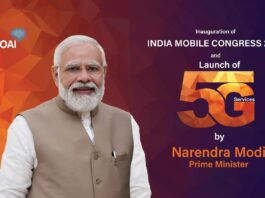 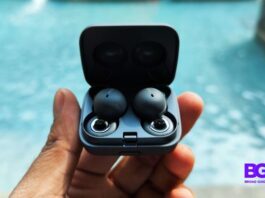 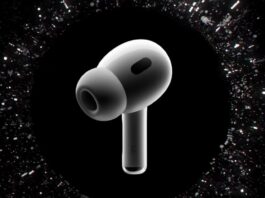