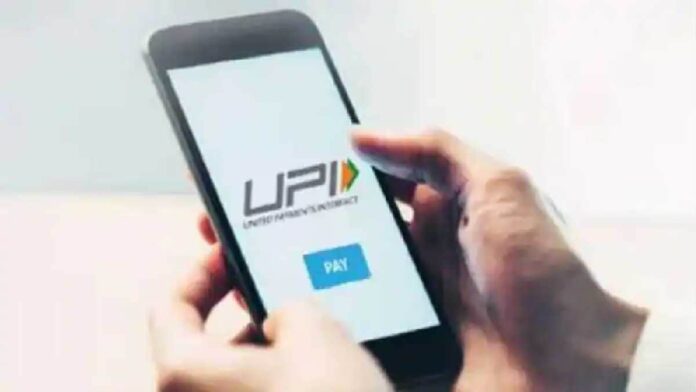 PhonePe, Google Pay, WhatsApp Pay, Amazon Pay and Paytm are some of the largest and most popular UPI-based service providers in India right now. But soon, they may face stiff competition from the Tata Group’s UPI-based app.

According to a report in The Economic Times, the Tata Group is seeking approval from the National Payments Corporation of India (NCPI) to offer its own United Payments Interface (UPI) based digital payments service in the country. The report, citing sources, said that the Tata group has applied to NPCI to act as Third Party Application Providers (TPAPs) and it plans to start the service as early as next month. Is.

The norms stipulate that non-banking payment platforms such as Amazon Pay, WhatsApp Pay and Google Pay will have to partner with banks to offer their own UPI-based payment platforms in India. Companies usually prefer to have multiple partners so that when the pressure on their networks increases, payments can be distributed across partner companies. It also ensures that the end users do not face disruption while using the service. For this, Tata Digital, the digital commerce wing of the Tata Group, is in talks with ICICI Bank to power its own UPI-based digital payments platform in India. The company is also in talks with another leading private sector banking partner to power its digital payments platform.

Interestingly, the development comes at a time when the Tata group has finalized its plans to launch its super app called ‘Tata New’ during the IPL season next month. “They (Tata Group) want to have it ready by the time Tata New is launched so that more UPI payments can be easily enabled in SuperApp,” the source told the publication.

The Tata New App will allow users to easily access all Tata Digital apps like Bigbasket, 1mg, Croma, Tata Click and its flight booking service in a single app. It is expected that Tata Digital can make an official announcement in this regard on April 7. 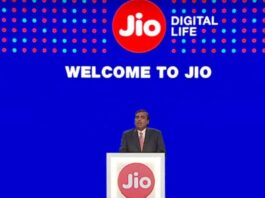 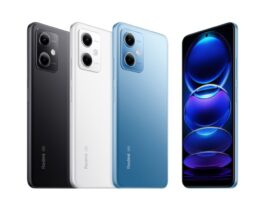 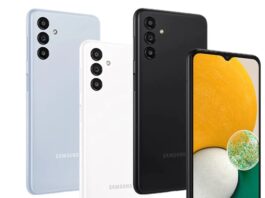 Samsung Galaxy A14 5G may launch in India soon as support...