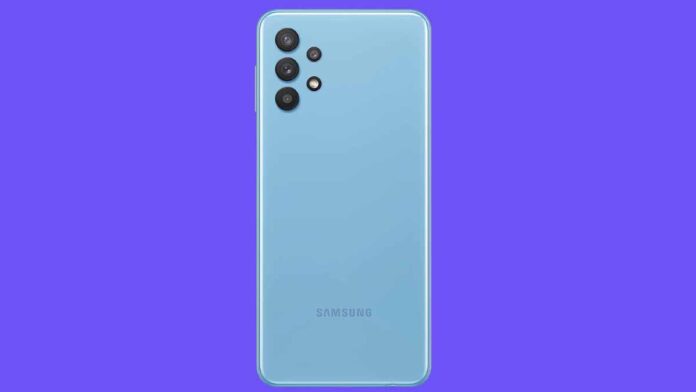 Samsung is working on a new 5G phone from its Galaxy ‘M’ series, which has been launched in the mid-budget. This smartphone will hit the market with Samsung Galaxy M33 5G, which was listed on the Korean certification site a few days ago. The certification site has revealed the battery capacity of the upcoming smartphone. Also, it has been listed on benchmarking site Geekbench and many other important specifications.

Samsung Galaxy M33 5G phone has been shown on Geekbench equipped with the latest Android 12 OS. At the same time, Samsung’s own Exynos 1200 chipset has been revealed to be given in this phone with an octa-core processor with 2.40 GHz clock speed. This Samsung phone has been certified on Geekbench with 6 GB RAM. The company can also launch its 8 GB RAM variant. 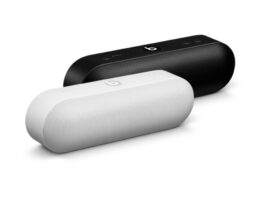 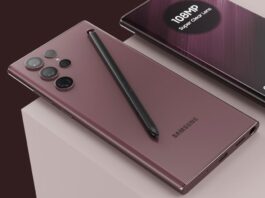 Samsung Galaxy S22 likely to launch on February 8, as company... 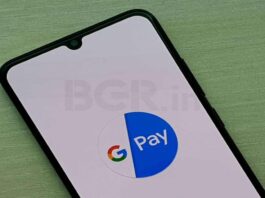 How to Delete Gpay Account from Lost or Stolen Android Phone