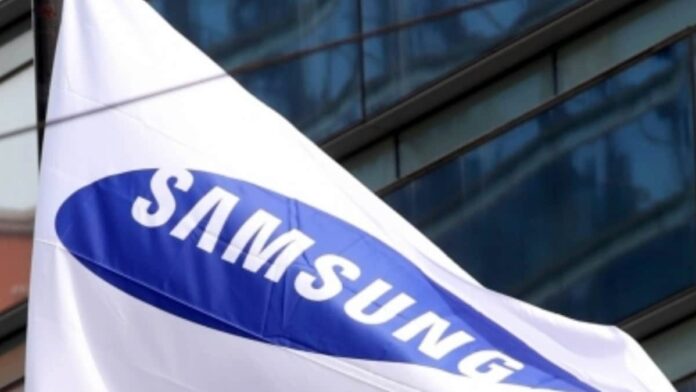 After phones, South Korean tech giant Samsung is now reportedly reducing production of its TVs and home appliances. According to Sam Mobile, it has to make these adjustments due to slow consumer demand due to tough global economic conditions.

Uncertainty due to the Russia-Ukraine conflict is also putting pressure on demand.

A market research also shows that the inventory turnover for Samsung in the second quarter of this year took an average of 94 days. This is almost two weeks more than last year, the report said.

Inventory turnover time is the number of days it takes for inventory in stock to be sold to customers. If the inventory turnover is less then the cost burden of the manufacturer is reduced. Samsung figures show that these products are selling at a much slower pace than before.

A recent report mentions that Samsung has 50 million unsold smartphones with distributors. This is about 18 percent of its expected total smartphone shipments for 2022.

The company has reportedly already cut its phone production by 30 million units for 2022. 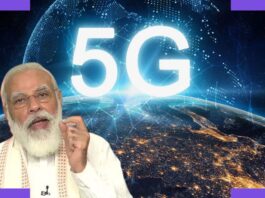 India is all set to enter the 5G era: PM Modi 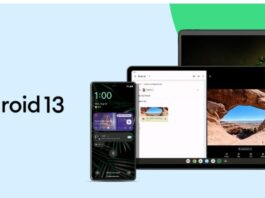 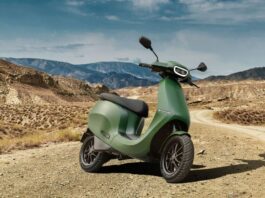 Ola Mission Electric 2022 event highlights in pictures: Here’s everything it...