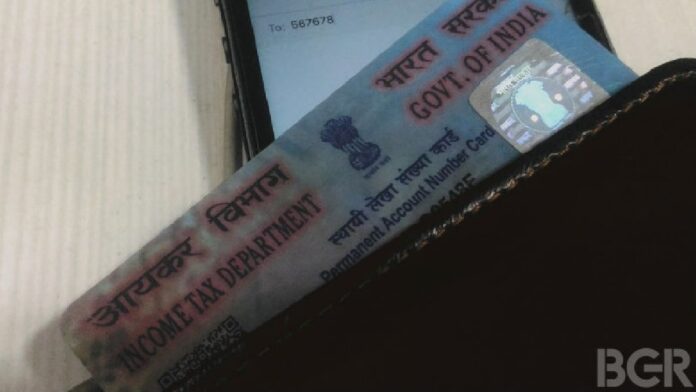 From actor Sunny Leone to journalist Aditya Kalra, many people have faced PAN identity theft in the past few days. a new report from IANS Turns out, hundreds of users have discovered unaccounted loans from Indiabulls-owned fintech platform Dhani on their credit history records. PAN and address proof details are required to avail loan through Dhani App.

As per the report, in most of the cases, PAN cardholders discovered outstanding loans while checking their CIBIL history. The loan was sanctioned by Dhani on his PAN details without his consent.

Journalist Aditya Kalra recently faced the same issue and took to Twitter to reveal the matter. “Shocking disclosure in my credit report. Loan disbursed by IVL Finance in Uttar Pradesh and Bihar with my PAN number and name, address. I have no clue. How can disbursement happen on my name and PAN,” Kalra’s tweet was noted.

Bollywood actor Sunny Leone also recently claimed Dhani to be a target of identity theft. “It just happened to me. Deranged. Some idiot used my PAN and f**** used my CIBIL score (sic) to take a loan of Rs 2000,” Leon said in an official statement.

Hundreds of users have also posted on Twitter that never applied for any loan from Dhani App and yet, they were getting calls from company representatives to refund the amount. Commenting on the matter, Dhani said he is investigating the matter and “weighing all complaints to see if it was a case of identity theft and rectification of records at the credit bureaus”.

According to reports, the company was also working with global security platform G-Defense to verify each device against a particular customer and PAN through different data fields.

One can get loan from Dhani by simply providing PAN card details and address proof in the form of documents. Dhani app has more than 50 million downloads on Google Play Store.

“Cyber-criminals and those who have access to this leaked PAN data can misuse it to secure loans through Dhani App and the victims are not aware. The entire episode should be properly probed by the authorities concerned,” Rajharia told IANS. 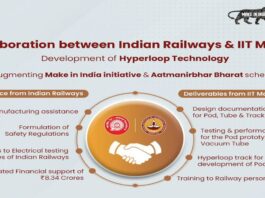 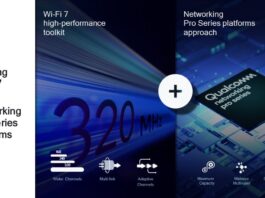 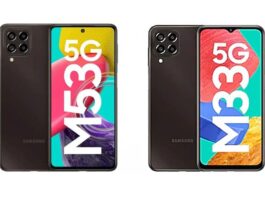