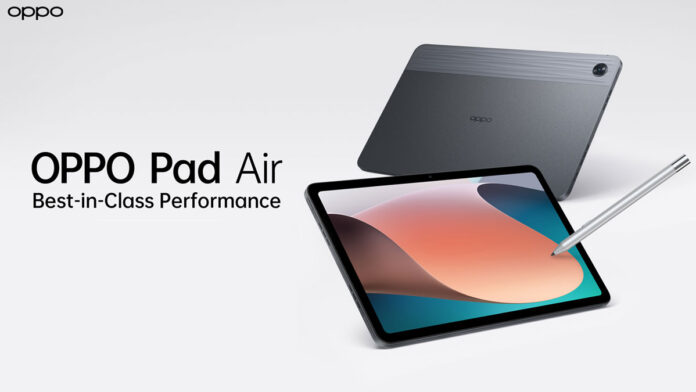 Oppo is all set to launch its Reno 8 series which includes Reno 8 as well as Reno 8 Pro. The brand has confirmed that it will launch its first tablet in India, the Oppo Pad Air, along with the Enco X2 TWS earbuds on the same day. Oppo Pad Air will be the company’s first tablet. The Chinese tech giant will also launch an Oppo Pencil and Smart Magnetic Keyboard alongside the Oppo Pad Air. Meanwhile, the Oppo Enco X2 will come with an in-ear design and silicone ear tips. The TWS earbuds are confirmed to support active noise cancellation.

Oppo launched Oppo Pad Air is priced at CNY 1,299 in China, which is around Rs 15,100 for the base 64GB storage variant. Oppo is expected to launch only budget variants in India.

Oppo Pad Air features a 10.36-inch 2K display that supports 2000×1200 pixels resolution. Under the hood, it is powered by a Qualcomm Snapdragon 680 chipset paired with up to 6GB of RAM along with 128GB of storage. The device packs a 7,100mAh battery with 18W charging support.

In terms of optics, the Oppo Pad Air sports an 8MP single camera at the back and a 5MP snapper on the front. In addition, the Oppo Pad Air will run on ColorOS 12 for the Pad out of the box and will have a quad-speaker that supports Dolby Atmos.

Oppo’s post to launch its first tablet alongside the Reno 8 series in India yesterday first appeared on BGR India. 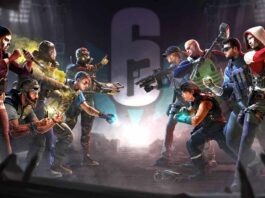 Rainbow Six Mobile can now be pre-registered for Android 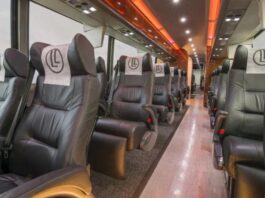 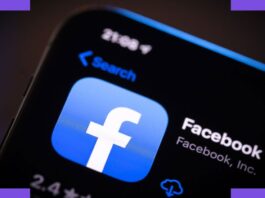 Smartphone users in India are spending up to five hours a...