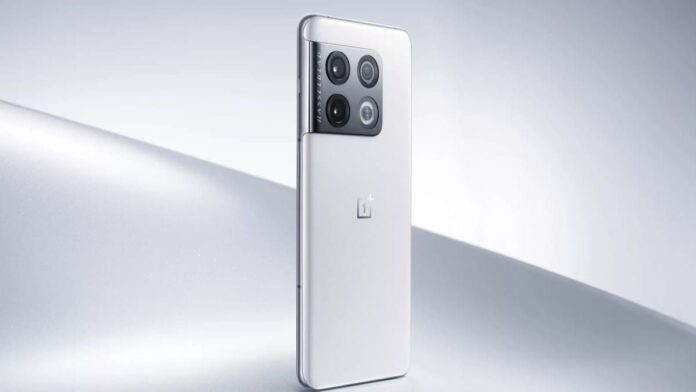 Handset maker OnePlus is unveiling the OnePlus 10 Pro in the global and Indian market on March 31. Ahead of the official launch, a tipster has leaked information related to the phone’s price and first sale date. OnePlus has posted a teaser revealing the specifications of the handset.

OnePlus 10 Pro will be launched in India on March 31 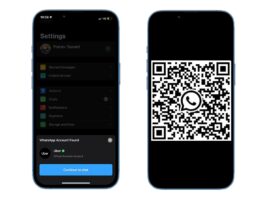 How to book an Uber ride on WhatsApp: Step-by-Step Guide 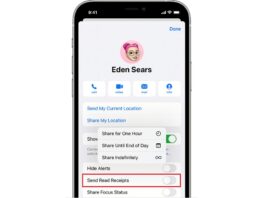 How to Turn Off Read Receipts on iPhone (Two Methods) 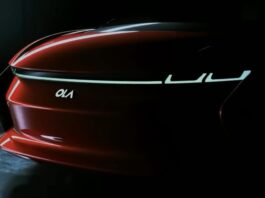