Home Top Tech news OnePlus 10 Pro unveiled in China, but when will India get it? 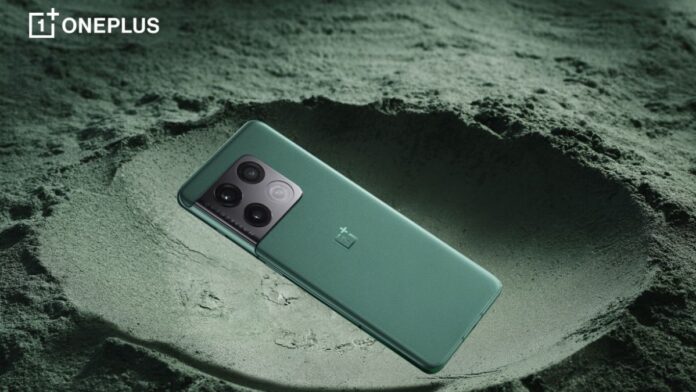 OnePlus is again applying the usual strategy to create buzz about its new product. The Chinese smartphone company dropped the first official look of the OnePlus 10 Pro and we are not surprised to see the design.

The design confirms the previously leaked renders and shows that the phone has a metal frame that wraps around the camera bump. OnePlus has changed the design of the OnePlus 10 Pro to only make the back look less attractive. The big camera bump seems to be inspired by the Samsung Galaxy S21 series. The camera comes with Hasselblad branding and is said to offer a better experience for mobile photography. The redesigned module houses three cameras with a circular flash and a fourth slot with a ‘P2D50T’ sensor.

OnePlus showed off the new device in black and green colorways using matte glass and the signature alert slider on the right edge of the frame. While the handset maker showed off the design of the OnePlus 10 Pro in all its glory, it did not reveal any details about the specs and features. But a flood of leaks in the past and a few teasers from the company have already made it clear what to expect from the new flagship.

The upcoming flagship is expected to feature a 6.7-inch QuadHD+ AMOLED display with 2K resolution and 120Hz refresh rate. OnePlus has already confirmed that its new premium handset will get a taste of Qualcomm’s freshly baked Snapdragon 8 Gen 1 silicon. The OnePlus 10 Pro could come with at least 12GB of RAM and 256GB of native storage. For photography, the triple camera setup could include a 50-megapixel ultra-wide-angle lens and an 8-megapixel telephoto lens with 3x zoom support. For taking selfies and making video calls, the phone can offer a 32-megapixel front shooter. The handset will likely have IP68 water and dust resistance and will have an in-display fingerprint reader for security. It will run on OxygenOS based Android 12 OS.

Reports suggest that the phone could pack a 5,000mAh battery and support super fast 125W charging solution. OnePlus 10 Pro will make its official debut on January 11. However, reports indicate that the handset will be exclusive to China this time around and there may be no timeline for release in India, Europe and North America.

OnePlus 10 Pro unveiled in China, but when will India get it? Appeared first on BGR India. 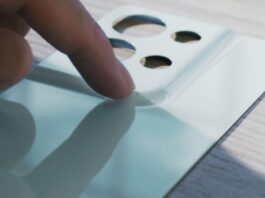 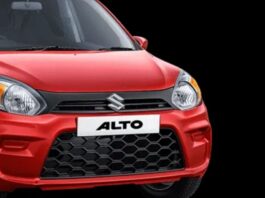 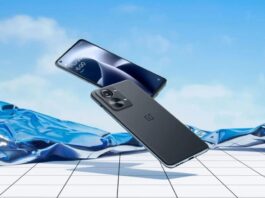