Home Top Tech news MWC 2022: Some Russian companies may be barred from participating in the... 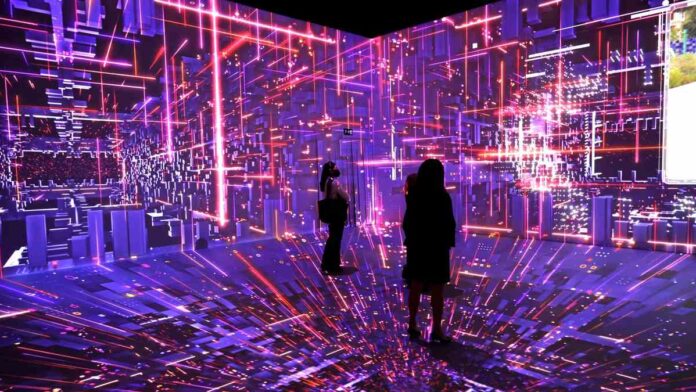 Mobile World Congress (MWC), the world’s largest annual mobile connectivity show, is set to begin tomorrow in Barcelona, ​​Spain. The four-day event will end on March 4. Notably, some tech companies have pulled out of the event due to the COVID-19 pandemic. Ahead of the event, the organizer GSMA has barred some Russian tech companies and carriers from participating in the event due to the ongoing Russian invasion of Ukraine.

The GSMA did not explicitly specify whether all Russian companies would be banned from participating in the program. However, the organizer had earlier told Reuters that “there will be no Russian pavilion at this year’s event”.

“GSMA will continue to cooperate with international sanctions against Russia,” the spokesman said.

According to a statement from the GSMA in response to the Ukraine crisis, “The GSMA strongly condemns the Russian invasion of Ukraine. The situation is rapidly evolving, and we understand that various governments are considering broader sanctions against Russia. In the light of the emerging situation and the tragic loss of lives, MWC seems insignificant under the circumstances.MWC is an integrated phenomenon, with a vision to convene the mobile ecosystem to progress ways and means to connect people, industry and society.

The organizer also stated, “GSMA adheres to all government sanctions and policies as a result of this situation. There will be no Russian pavilion at MWC22. Security for the event is constantly reviewed and adjusted as information emerges.” .

Please make sure you have everything ready for entry into the venue tomorrow, and that you have bookmarked each session you wish to attend!

This year, Mobile World Congress 2022 is likely to host 1500 exhibitors including AWS, Lenovo, Samsung, Realme, Intel and others.

After MWC 2022: Some Russian companies may be barred from participating in the event which first appeared on BGR India. 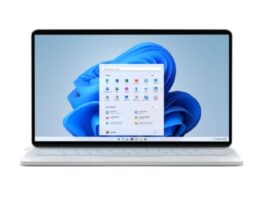 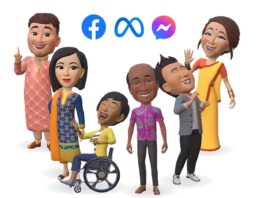 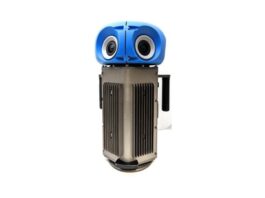