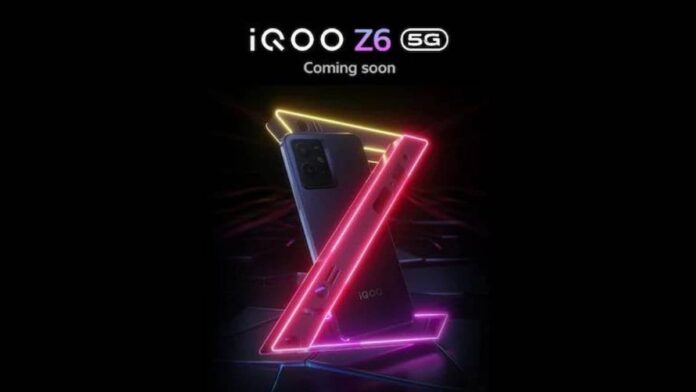 iQOO Z6 5G India launch date has been announced. The Vivo sub-brand has confirmed that the new mid-ranger will hit the Indian market on March 16. iQOO made the official announcement over the weekend through its official India Twitter handle.

The company has already revealed some of the details like 120Hz display, five-layer liquid cooling system for heat dissipation and Snapdragon 695 processor ahead of the launch.

An alleged microsite of the iQOO Z6 5G has been found listed on the Amazon India site. According to the listing, the new smartphone may fall in the price range of Rs 15,000-18,000. The listing also shows that the phone is the fastest in this price range.

The iQOO Z6 5G is tipped to sport a 6.58-inch display with 120Hz refresh rate and DCI-P3 wide color gamut coverage. It will likely be powered by a Qualcomm Snapdragon 695 chipset and will be paired with LPDDR4X RAM. Previous reports suggested the phone to come in two storage options – 6GB/128GB and 8GB/128GB.

According to the company, the iQOO Z6 5G will feature a five-layer liquid cooling system that is claimed to reduce the surface temperature of the device by about 3 degrees and CPU temperature by about 10 degrees while throttling graphic-intensive games.

For optics, the phone is rumored to get a 50-megapixel or 64-megapixel primary camera sensor. The iQOO Z6 5G may pack a 5,000mAh battery and support 18W fast charging. It will probably boot Android-12 based FunTouch OS. While the brand is yet to confirm some details, we expect to know more about the device before its official launch. 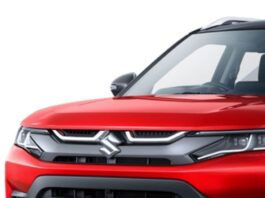 Maruti Suzuki’s new SUV to be unveiled this month: Report 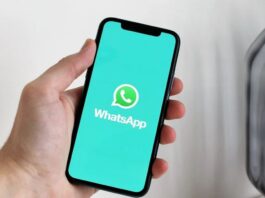 WhatsApp will increase the delete limit for everyone by more than... 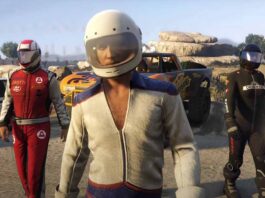 GTA 6 will bring back Vice City and Liberty City, launch...