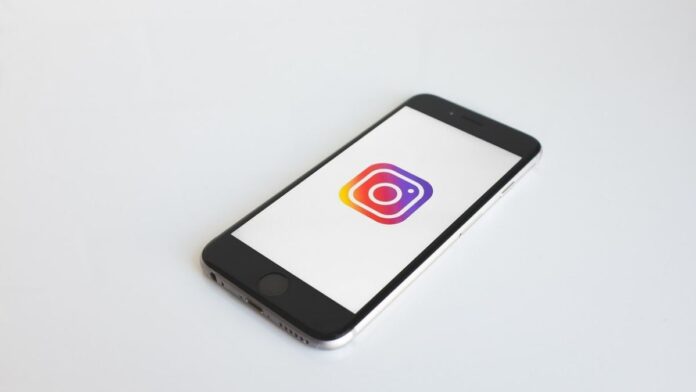 Instagram shut down its IGTV app earlier this month. Now, just a few days later, the photo and video sharing app has pulled two more apps supporting its platform. The company has confirmed that it has removed its Boomerang and Hyperlapse apps from the Google Play Store and Apple’s App Store.

In a statement to TechCrunch, Instagram confirmed that it has removed support for its standalone Boomerang and Hyperlapse apps in order to “better focus our efforts on the core app.” “We will continue to work on new ways for people to be creative and have fun on Instagram,” an Instagram spokesperson told the publication.

Apptopia data suggests that Hyperlapse and Boomerang were removed from the Play Store and App Store on March 1.
Instagram introduced its Hyperlapse app in 2014 and Boomerang in 2015. Hyperlapse offered timelapse video, Boomerang offered looping video at a time when Instagram was focused on keeping its core app lean. At the time, these apps provided additional functionality for Instagram users to include in their posts. Apptopia data also shows that Boomerang had a sizable user base of 301 million lifetime global downloads, compared to just 23 million for Hyperlapse. Additionally, Boomerang was receiving 26,000 downloads per day before it was removed from the App Store and Play Store.

But now, the focus of Instagram has changed. Now, the company is focusing on and enriching its core app so that it can compete with the likes of TikTok – something that even Facebook founder Mark Zuckerberg acknowledged when announcing the company’s quarterly earnings report. . This is something the company emphasized while confirming that it has discontinued its standalone IGTV app and its Hyperlapse and Boomerang apps. “Instead, we will focus on keeping all videos on the main Instagram app,” Instagram said while announcing the closure of its IGTV app.

The move helps both the company, as it now has to focus on developing and improving just one app and end users who no longer have to juggle between apps. Added bonus, this move also helps users save some storage space on their smartphones. 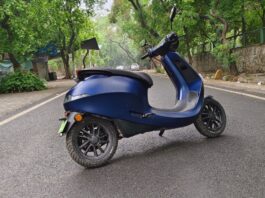 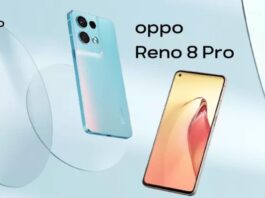 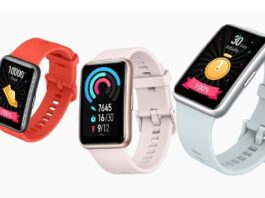