Home Top Tech news Infinix Note 12 series to launch in India on May 20: All... 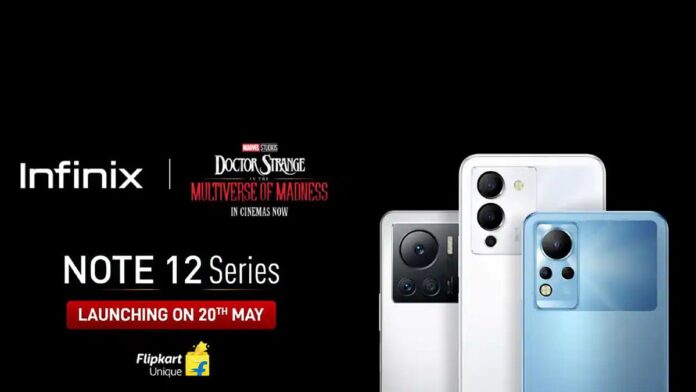 Infinix Note 12 Series: All you need to know!

The Infinix Note 12 series will include at least two models, including the Infinix Note 12 and Note 12 Turbo. Both will come with MediaTek chipsets, specifically the Helio SoC. It is being said that both will be 4G handsets.

Talking about the screen, Infinix Note 12 and Note 12 will come with Turbo AMOLED panel. Both will have a 6.7-inch display with full-HD + resolution. It will have 60Hz screen refresh rate and 180Hz touch sampling rate. The screen will also have a 92% screen-to-body ratio which will provide a seamless experience.

The Vanilla Note 12 will be powered by the MediaTek Helio G88 SoC, while the Infinix Note 12 Turbo will be powered by the Helio G96 chipset. Both of them will support MediaTek’s Hyper Engine 2.0 gaming suite. The phones will come in different RAM and storage configurations. Note 12 will have 4GB/64GB variant and 6GB/128GB variant. The Note 12 Turbo, on the other hand, will come in 8GB/128GB variants.

It will also have virtual RAM support up to 5GB, which will basically use the internal storage as virtual memory. As for the battery, the series is expected to come with a massive 5,000mAh battery with 33W fast charging support.

The phones will also come with new camera islands unlike the predecessors. The phone is expected to sport a 50MP triple camera system and a 16MP selfie snapper. The series will boot out of the box on Android 12.

Also, what is interesting is that this time around, Infinix has partnered with Marvel Studios to celebrate the release of Doctor Strange in the Multiverse of Madness movie. So, the Note 12 series phones will ship in a special MCU box packaging. 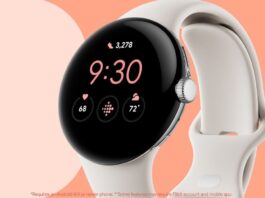 Google Pixel Watch memory and storage revealed: Everything you need to... 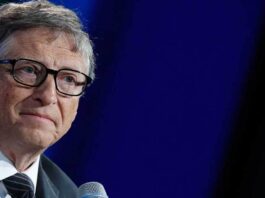 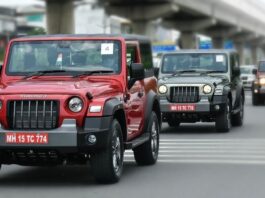 Mahindra Thar to Tata Safari: Top 5 SUVs in India under...