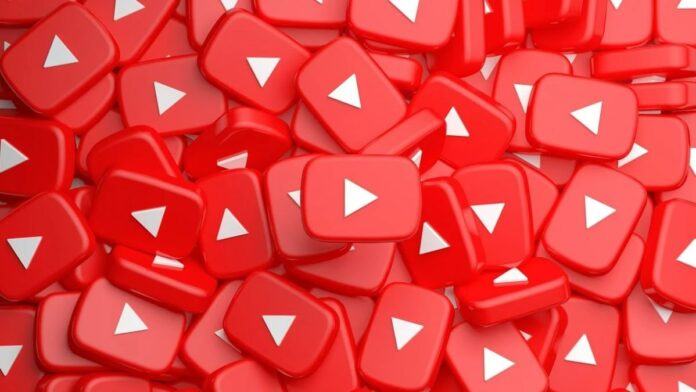 “It has been observed that a large amount of false content relating to the prevailing situation in Ukraine has been published by these Indian YouTube based channels, with the aim of endangering India’s foreign relations with other countries,” the ministry said in the release. Is.”

Further, the ministry said that the blocked Indian YouTube channels were using templates and logos of some TV news channels to mislead viewers into believing that the news was authentic. “In some cases, it was also observed that systematic anti-India fake news was coming from Pakistan,” the ministry said.

Including its recent move, the Ministry of Information and Broadcasting has issued directions to block 78 YouTube channels and several other social media accounts with effect from December 2021 on grounds related to national security, sovereignty and integrity of India and public order. 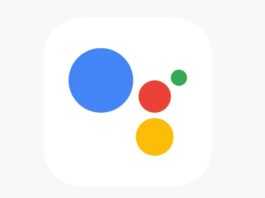 How to change the volume of the Google Assistant on your... 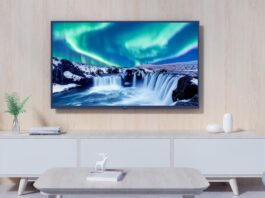 Xiaomi Android Smart TVs priced down to Rs 6,000 in festive... 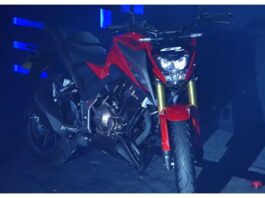