Home Uncategorized How much will the price of iPhone 13 be, special information revealed? 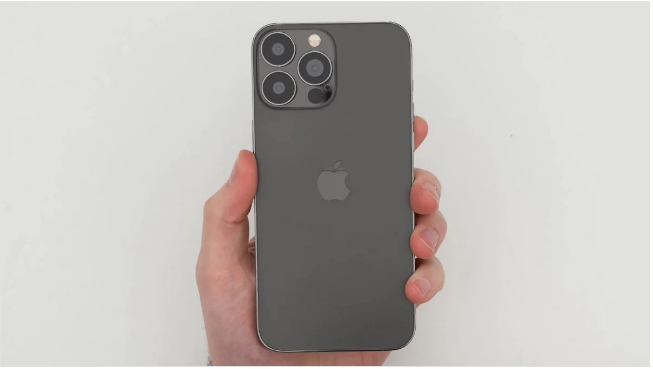 Apple iPhone 13 Price: What will be the price of Apple’s new iPhone i.e. iPhone 13? Although many details of this device have been leaked, but new information has come out about the price. Let’s know how much this phone will cost.

It has been more than 6 months since the Apple iPhone 12 series went on sale. According to the reports, the company is now preparing to bring the next series i.e. iPhone 13, which can be launched in September this year. Details of various models, camera specifications etc. of this smartphone series are coming in many reports, but one question that comes to your mind first is its price.

How much will the cost of iPhone 13 be?

Information about how much the iPhone 13 will cost has not been officially revealed, but many reports are coming out about its price. According to reports, the iPhone 13 will technically not be upgraded more than the iPhone 12 launched last year. That is, nothing much new will be seen in this phone. The iPhone 12 Series is the first series of the brand to get 5G support.

According to analysts, the price of the iPhone 13 will be the same as the iPhone 12 model. The base variant of the iPhone 12 is priced at $ 799, which comes to Rs 79900 in India. Since the iPhone 12 has been the highest profit and income device in Apple’s history, the company is planning to follow this pattern. However, there is no information about the official pricing of the smartphone yet.

Can be launched at a lower cost 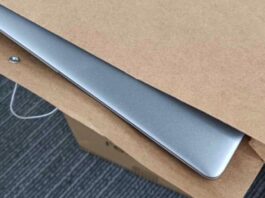 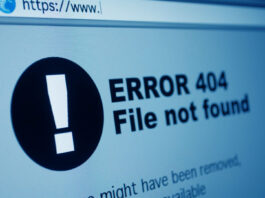