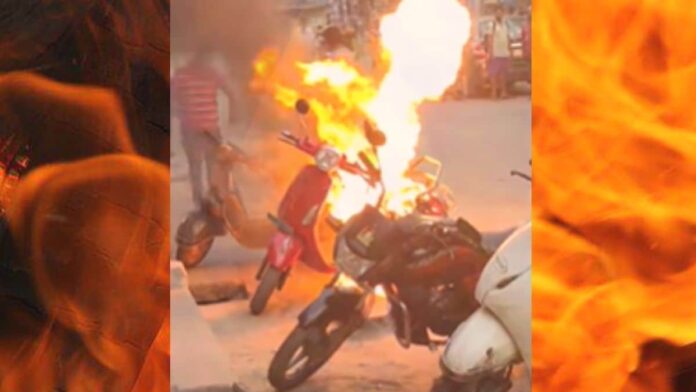 A Reuters report, citing two government sources, said faulty battery cells and battery modules have been identified as the two major causes of incidents in which electric scooters caught fire in recent weeks.

“In the case of Ola, the battery cells as well as the battery management system were found to be an issue,” one of the two sources told the news agency, adding that the Indian government had taken samples of battery cells from three companies – Ola Electric. , PureEV and Okinawa — to investigate further and analyze the causes of these incidents in detail.

Responding to the development, Ola Electric, which sources its batteries from LG Energy Solutions (LGES), said it was also working with the government, which has appointed an external expert agency to probe the matter. The company is also conducting an internal investigation to ascertain the reasons behind these incidents. “As per the preliminary assessment of these experts, there was no fault in the Ola battery management system and it was an isolated thermal phenomenon,” a spokesperson for Ola Electric told the news agency.

It is worth noting that the Indian government has set a target to include e-scooters and e-bikes to make up 80 per cent of total two-wheeler sales by 2030, which is much higher than the 2 per cent sales today. However, incidents of fire in electric scooters have raised concerns about the safety of these electric vehicles, which is likely to hamper the government’s goal. 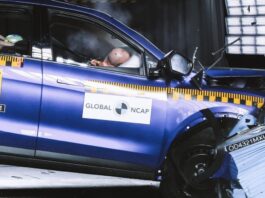 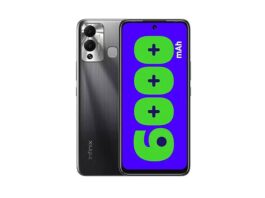 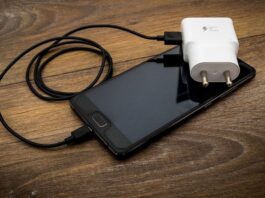 How to Charge Your Android Phone Faster: Tips and Tricks