Epic Games CEO Tim Sweeney has hinted at the return of the Fortnite game for iOS in 2023, nearly three years after the best-selling game was pulled from the App Store for flouting the platform’s guidelines. As MacRumors reports, in a tweet to celebrate the new year, Sweeney wrote, “Next year on iOS!”

The game was removed from the App Store in August 2020, after Epic Games included a direct payment option in Fortnite that bypassed Apple’s in-app purchase system and broke App Store guidelines. directly on Epic for violating its rules.

“Epic Games took the unfortunate step of violating the App Store guidelines that apply equally to every developer and are designed to keep the Store safe for our users. As a result their Fortnite app has been removed from the Store,” Apple said in a statement.

It states, ‘Epic has provided a feature in its app that has not been reviewed or approved by Apple.’ The removal of Fortnite from the App Store has led Epic Games to file a lawsuit against the tech giant. “Three years later, both Epic Games and Apple are now appealing against a court ruling made in September 2021 that would have required Apple to allow developers to add in-app links to external websites,” the report said. ”

Fortnite earned over $9 billion during its first two years of existence. Epic will pay a $275 million fine for violating the Children’s Privacy Act, changing default privacy settings, and paying $245 million in refunds for tricking users into incurring unwanted charges. FTC Chair Leena M. Khan said, “According to our complaints, Epic used privacy-invasive default settings and a deceptive interface to deceive Fortnite users, including teens and children.”

Khan said in a statement, “Protecting the public, and especially children, from online privacy invasions and dark patterns is a top priority for the Commission, and these enforcement actions make it clear to businesses that the FTC is cracking down on these illegal practices.” ” 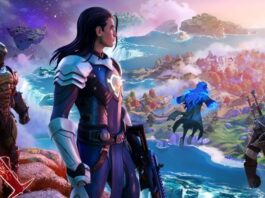 Fortnite on iOS, Google Play will no longer be available to... 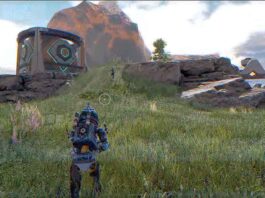 Made in India Indus Battle Royale pre-registration has started on Google... 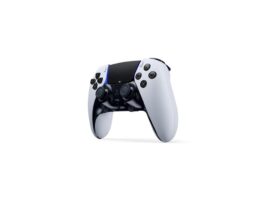