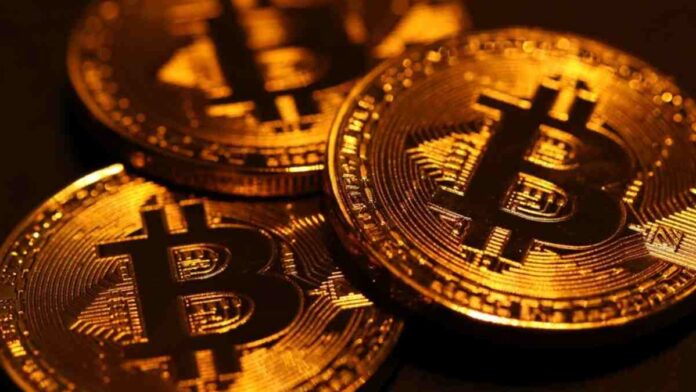 The Indian government has announced a bill in Parliament to ban all private cryptocurrencies in India, with few exceptions, to promote “the underlying technology of cryptocurrency and its use”.

According to a NDTV reportAs of Wednesday morning, all major cryptocurrencies were down about 15 percent or more. By morning, Bitcoin was down more than 17 percent, Ethereum about 15 percent and Teether about 18 percent. The graph is still on the decline.

Is crypto being banned in India?

According to the announcement, the Cryptocurrency and Regulation of Official Digital Currency Bill, 2021 will be introduced in Parliament in the upcoming winter session starting November 29. It is said that the bill will ban all private cryptocurrencies in India But there will be some exceptions. Full details will be provided during the winter session.

Over the past few weeks, government authorities have held several meetings with all stakeholders to discuss regulation of digital currency.

Prime Minister Narendra Modi is also closely monitoring the situation and has chaired a high-level meeting with various ministries and RBI officials.

To recall, during a keynote address at the Sydney Dialogue earlier this year, Prime Minister Modi urged all countries to ensure that cryptocurrency “does not end up in the wrong hands”.

Also, the RBI and the Securities and Exchange Board of India (SEBI) have expressed concern over the uncontrolled growth of cryptocurrencies in India. 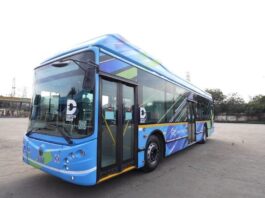 Delhi government announces free e-bus rides for all passengers for next... 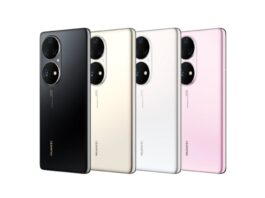 Huawei ends its partnership with Leica after the Xiaomi-Leica deal 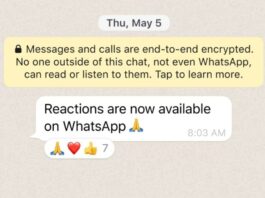 WhatsApp is working on showing you more information about your message...