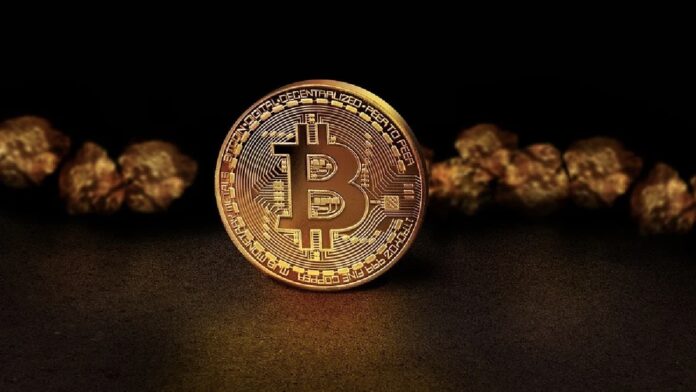 The cryptocurrency market remained mostly dormant on Wednesday, with prices showing little action. Following the fall in value, the global cryptocurrency market remained below the $1 trillion mark after losing over 1% in the past 24 hours. The total volume in the last 24 hours was $56.41 billion. While the major coins continued to lose their value, alternative coins emerged as the top movers.

Bitcoin maintained its position as the dominant coin in the global cryptocurrency market. It gained 40.35 percent of the market share with a total capitalization of $387.95 billion. Ethereum was the second most popular digital coin on the charts after bitcoin. It managed to maintain 14.50 percent dominance in the market with a total market cap of $139.6 billion.

Bitcoin continues to trend downward, with additional losses of more than 1 percent in the past 24 hours. At the time of writing, bitcoin was trading at $20,539, which is more or less the same price as yesterday. Investors can heave a sigh of relief as the fall in price is not significant.

Like Bitcoin, Ethereum also tanked in value. But Ethereum’s decline was greater than that of Bitcoin. Ethereum showed a drop of almost 2% over the past 24 hours, ending with a trading price of $1,152. However, the second largest digital coin has shown steady growth of over 2% over the past week. Ethereum had a total market cap of $139.9 billion – the same as yesterday.

Solana fell further in the last 24 hours. The trading price declined to $35.72 at the time of writing, after suffering a loss of more than 4%. Solana’s total market cap stood at $12.2 billion. 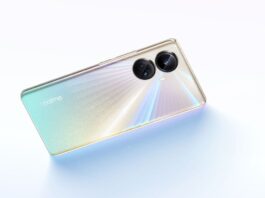 WhatsApp is rolling out contact card sharing on Windows Beta

Marvel’s The Guardians of the Galaxy holiday special is now streaming...