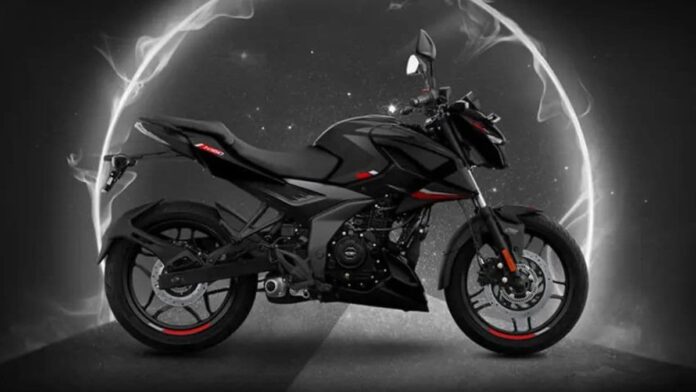 Bajaj Auto has launched the new Pulsar N160 in India. The price of the new bike has been kept at Rs 1.27 lakh (ex-showroom Delhi). Bajaj has so far launched two other N-line variants in the country which include Pulsar N250 and Pulsar F250. The Pulsar N160 has borrowed design elements from the Pulsar N250.

The N160 also gets twin vertical LED tail lamps, which give it a different Pulsar look. The LED taillamp design looks similar to the Pulsar N250.

There is an LED projector headlamp setup at the front of the bike. These projectors get two LED daytime running lights on either side, which are also similar to the Bajaj Pulsar N250.

The Bajaj Pulsar N160 also gets Y-shaped alloys with a total of ten spokes. However, the exhaust has been suppressed under the engine which makes it appear smoother than the Pulsar N250. The bike gets a step seat for added pillar comfort.

The N160 gets telescopic fork front suspension and mono-shock rear suspension. For braking duty, the bike uses a 300mm front disc and a 230mm disc at the rear. 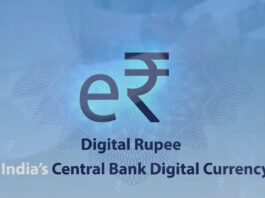 Digital Rupee Comes To India: How It’s Different From UPI 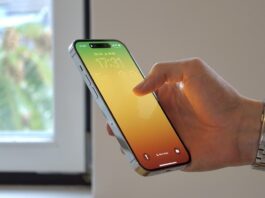 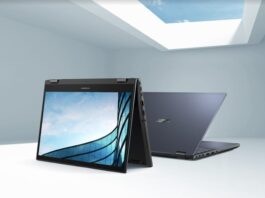