Home Top Tech news Apple is bringing a foldable iphone, know when will be launching and... 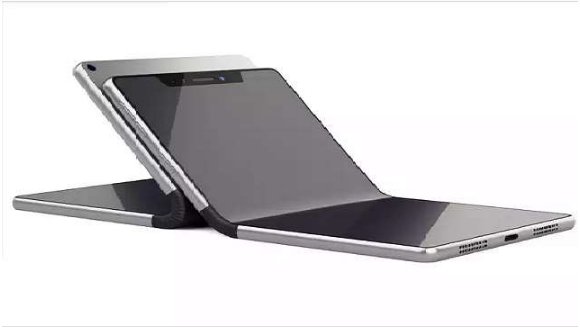 Long battery life display will be available in the phone

Samsung will be the suppliers of the foldable iPhone display. While Silver Nanowire Touch technology has been developed by TPK, it will be better than Samsung’s Y-Octa approach. Due to the silver nano touch technology, the phone will get long battery life. Apple is already using silver nanotechnology in its HomePod’s touch interface.

Apart from Samsung, talks are also on with Nikko for the display panel, while Taiwanese company Hon Hai is in talks to assemble a foldable iPhone. According to a report by Apple analyst Ming-Chi Kuo, the target of shipment of 15 to 20 million units of the foldable iPhone has been set. 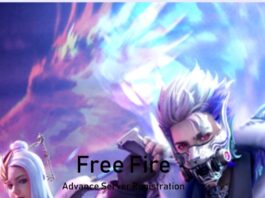 Garena Free Fire Diamonds: How to Get Free Diamonds in Free... 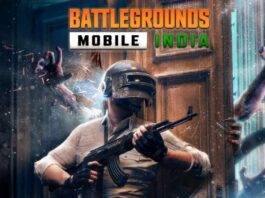 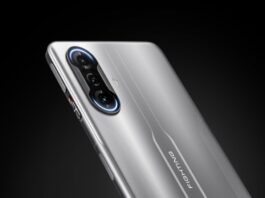